Lin-Manuel Miranda may have sung Carpool Karaoke with James Corden, but the Hamilton experience is still elusive for many fans eager to see the rap-infused take on American history.

While you still may not be able to get tickets to the Broadway show, break-out star Daveed Diggs and his writing partner, Rafael Casal, have come up with something almost as good: 12 actors giving the Hamilton treatment to 12 classic movie scenes.

The video is part of their efforts to raise awareness for the rap and musical theater workshop series they founded in New York City, called #BARS. In the workshop, Diggs and Casal help established Broadway stars and complete novices alike practice their MC skills (you know, just in case Diggs needs an understudy for the show’s national tour).

The workshop’s first class set the bar very high. The actors rapped their way through scenes from Kill Bill, Mean Girls and more, and they did it in just one take. Watch the Mixtape Musical Medley and see if you can rap along with all those tunes. The video is labeled Vol. 1, which drops a hint (fingers crossed) that there will be more where this came from. 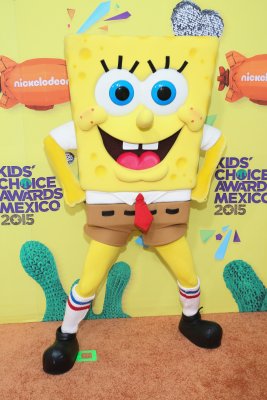 Take a Trip Down Memory Lane With This Video of '90s Nickelodeon Impressions
Next Up: Editor's Pick