“Claiming a person can’t do their job because of their race is sort of like the textbook definition of a racist comment,” Ryan said.

Read Ryan’s complete remarks from a question-and-answer session after an unrelated press conference he held in Washington, D.C.: 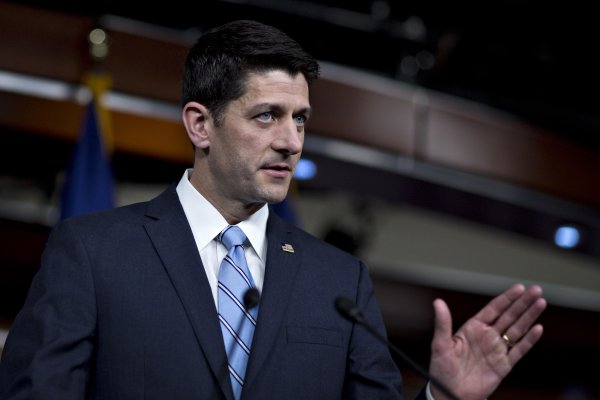 Paul Ryan: Donald Trump's Comments Are 'Textbook Definition of a Racist Comment'
Next Up: Editor's Pick