This Maxi Pad Company Shows Real Blood In Their Advertisements

Finally, there’s an end in sight for those frilly period commercials that show blue liquid to avoid the reality of menstruation. Bodyform, a U.K. company that makes pads and panty-liners, just changed the period game by launching an entire campaign around the idea of bleeding.

The Red.fit program kicked off with a commercial called “Blood,” which features female rock climbers, boxers, ballerinas and more, all bleeding from their rough athleticism. As the female athletes peel off bloodied ballet shoes, wipe away nose bleeds and continue fighting despite their wounds, they show that they don’t stop their sport when they see red. Finally, the words “no blood should hold us back” appear on-screen.

Watch the full commercial above. 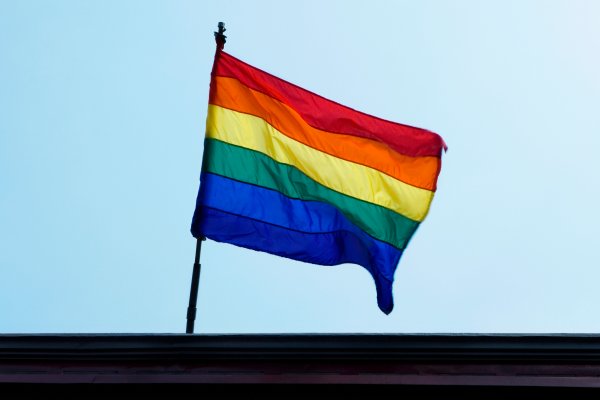 This 14-Year-Old Transgender Girl Sent a Powerful Message Without Saying a Word
Next Up: Editor's Pick