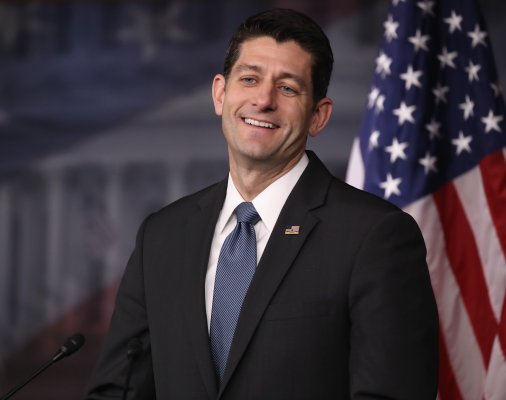 Ryan Won't Be Betting on a Trump Win
Next Up: Editor's Pick