A Chicago zoo celebrated International Ungulate Day and the upcoming Tony Awards with a creative name for its newly born Bactrian camel.

The Lincoln Zoo announced over the weekend that the baby calf was named “Alexander Camelton” — a nod to founding father Alexander Hamilton and the hit Broadway musical “Hamilton,” which picked up a record-breaking 16 Tony nominations.

“Hamilton” creator and star Lin-Manuel Miranda seemed to appreciate the tribute, tweeting a surprised face and camel emoji in response to the punny name.

Little Camelton, 4 feet tall and 81 pounds at his birth, made his official debut… 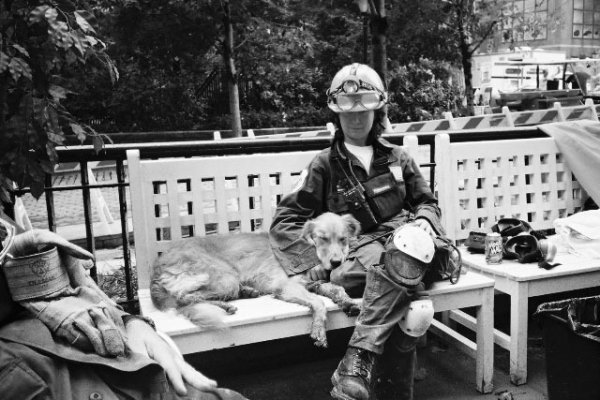