Kim Cattrall, who portrayed Samantha Jones on Sex and the City, recently opened up about her battle with chronic insomnia.

In the June 7 issue of Radio Times, Cattrall says that her condition has become like a “tsunami.” “It was a gorilla sitting on my chest,” she told the magazine, according to Vogue U.K. “I didn’t understand the debilitating consequence of having no sleep. I was in a void.”

Beyond causing her great physical and emotional stress, Cattrall’s insomnia also made pursuing roles difficult. That’s why Cattrall ultimately prioritized getting to a healthier place over participating in another production.

In November 2015, Cattrall announced that she was dropping out of the Royal Court production of Linda. “I didn’t want to let down the audience, the theatre, playwright or the actors,” she told Radio Times. “Letting go of all that was the hardest part but I realized the work that I really needed to do was more important than the play—it was work or my sanity.” 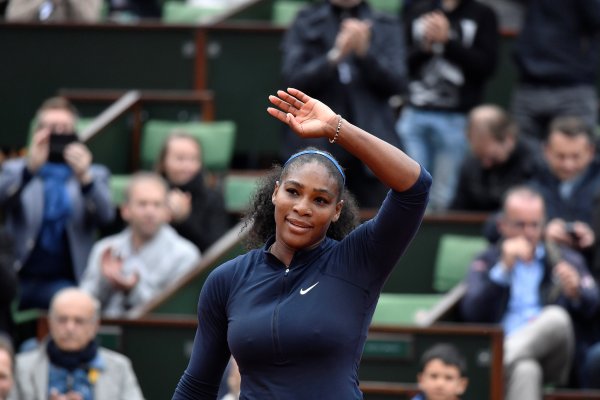 Serena Williams Is Now the World's Highest-Paid Female Athlete
Next Up: Editor's Pick