As Hillary Clinton became the first woman to clinch a major party’s presidential nomination—eight years after she famously spoke of making “18 million cracks” in the “highest, hardest glass ceiling”—Donald Trump said Monday that he “broke the glass ceiling” for women in the construction industry.

“Number one, I have great respect for women. I was the one that really broke the glass ceiling on behalf of women, more than anybody in the construction industry,” Trump said Monday in an interview with Bill O’Reilly on Fox News. “My relationship, I think, is going to end up being very good with women.”

When Trump recorded the interview, the Associated Press had not yet announced that Clinton had reached the required number of delegates to obtain the nomination, the Washington Post reported. 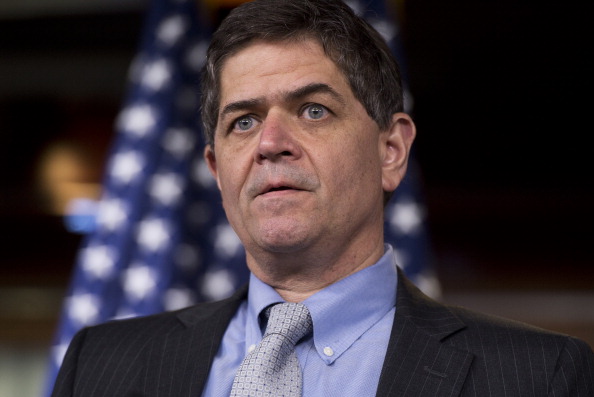 Congressman Tells Off Trump 'In Language He Understands'
Next Up: Editor's Pick