Pelosi’s endorsement follows news on Monday that Clinton clinched the number of delegates required to win the nomination, officially becoming the presumptive Democratic nominee, according to a count by the Associated Press.

“Throughout her career, Secretary Clinton has demonstrated her commitment to children, to working families and to a brighter future for America,” Pelosi said in a statement. “In this campaign, we have seen her vision, her knowledge, her ability, indeed her stamina, to get the job done for the American people.”

In an appearance on Good Morning America on Tuesday, Pelosi said she voted for Clinton in the California primary and had withheld her endorsement because she’s a superdelegate and wanted to let voters decide. While she had been withholding an endorsement, Pelosi said recently she was “very confident” Clinton will be president.

“I congratulate and thank Senator Bernie Sanders for the great invigoration he is bringing to the presidential primary, and welcome the political and intellectual participation of his supporters to advance our shared fight for progress for the American people,” Pelosi said in her statement. 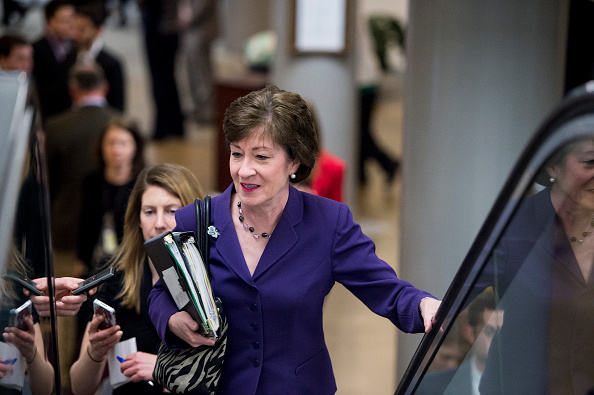 Republican Senator Not Yet Ready to Endorse Trump
Next Up: Editor's Pick