A flag of Abkhazia is on display inside a car in the town of Tkvarcheli, southeast of Sukhumi, the capital of Georgia's breakaway region of Abkhazia Dec. 27, 2013.
Maxim Shemetov—Reuters
By Nash Jenkins

Abkhazia, the self-ruled Eastern European territory that most world powers consider to be part of Georgia, has beaten the South Asian region of Panjab to take the championship trophy in a soccer championship designed for entities like these — that is, entities not officially recognized or acknowledged by FIFA, the sport’s governing body.

The event, inaugurated in Sweden two years ago (when the Isle of Man lost to the historic French County of Nice in the finals), is spearheaded by the Confederation of International Football Associations (CONIFA), which exclusively regions and localities of contested legitimacy. There are 35 members, but only 12 played in this year’s CONIFA World Cup, which was held in Abkhazia. 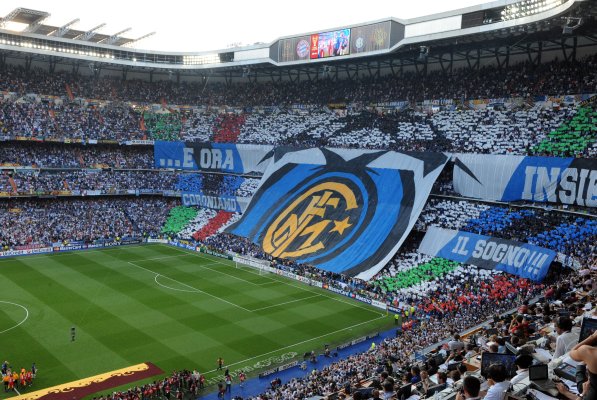