A Stanford Law professor is leading a recall campaign against a judge who gave an unusually lenient sentence to a man convicted of sexually assaulting an unconscious woman on campus.

Two witnesses came upon Brock Allen Turner, 20, “thrusting” on top of an unconscious woman next to a dumpster on Jan. 18, 2015. Turner, a former championship swimmer at Stanford, was found guilty of assault with intent to rape an intoxicated woman and sexually penetrating an intoxicated and unconscious person with a foreign object, the Guardian reports. But the judge presiding over the case, Aaron Persky, only gave Turner a six-month sentence, compared with the six years prosecutors had asked for (and a maximum sentence of 14 years).

The victim’s response to her attacker went viral in recent days, and her supporters have become outraged by the lenient sentence. A Change.org petition calling for Persky to be removed from the bench has more than 100,000 signatures, and a similar UltraViolet petition has nearly 50,000 signatures. And now Stanford Law Professor Michele Landis Dauber tells the Guardian she will be leading a formal campaign to recall Persky. “He has made women at Stanford and across California less safe,” she said. “The judge bent over backwards in order to make an exception … and the message to women and students is ‘you’re on your own,’ and the message to potential perpetrators is, ‘I’ve got your back.’”

Turner maintains that the act was consensual, a point that the judge said he factored into his ruling in addition to the fact that a longer sentence would have “a severe impact” on the young man.

A spokesperson for the Santa Clara superior court told the Guardian that the judge could not comment on this case while an appeal is pending. 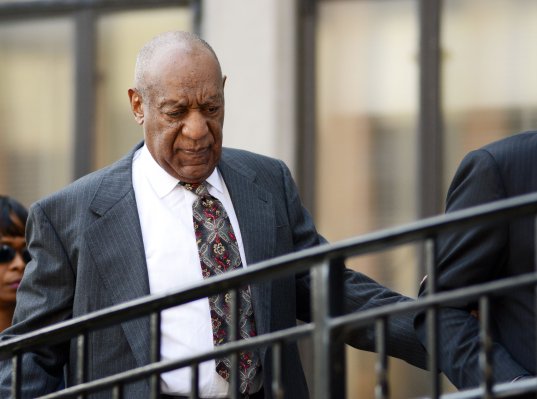 Here's What Makes This Accusation Against Bill Cosby Different From Others
Next Up: Editor's Pick