“Well, first of all [Peggy]’d be turning over in her grave,” she said. “She’d be like ‘no.’ And she’d inject herself with the blue serum and become a super villain. She’d break out of her coffin and ground [Sharon]. She’d ground her. Then she’d kick Steve’s ass as well. I just feel that, you know — I wouldn’t want to date my great aunt’s guy. It just feels like it crosses an incestuous boundary. And Peggy just died. That’s even more disrespectful, right? It’s like, ‘don’t touch that. You can’t tap that!'”

Atwell went on to say that Marvel’s recent reveal that comic book Captain America is — and has always been — an undercover agent for former Nazi organization Hydra also influenced her opinion. “She’d want the best for her and she’d want her dating a good guy. And now with this whole ‘Hail Hydra’ business, I don’t know if Steve’s good enough for her,” she said. “So on all levels, it’s just a big fat no.” 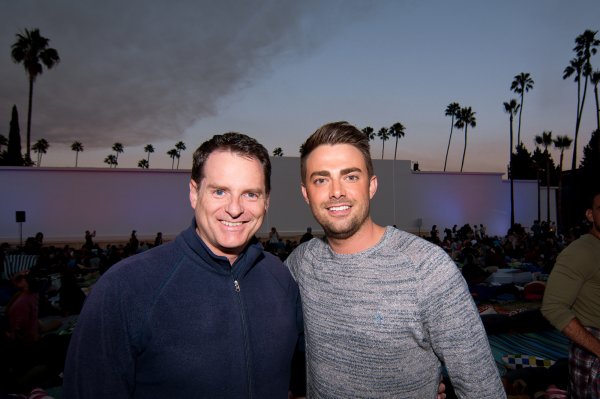