The first private mission outside of the Earth’s orbit is closer than many of us think.

According to the Wall Street Journal, U.S. government officials are set to approve a mission by privately-held space startup Moon Express to travel outside of Earth’s orbit in late 2017.

Moon Express’s mission involves plans to land a suitcase-sized package of scientific equipment on the moon “for ongoing exploration and commercial development,” according to the company’s website.

WSJ reports that the decision involved months of lobbying and coordinated conversations between a number of federal agencies, led by the White House science office. Under international treaties, the U.S. is responsible for the payload of both public and private spacecraft, thus making commercial space travel a complex legal issue not just domestically, but abroad.

Moon Express is not the only company gunning for the right to travel to outer space. Perhaps most well-known is Elon Musk’s SpaceX, which aims to send an unmanned aircraft to Mars by 2018. The company is currently involved in conversations similar to those happening between the federal government and Moon Express, reports WSJ.

A Moon Express representative declined to comment on this story, but noted that the company is “very optimistic” about its proposal. 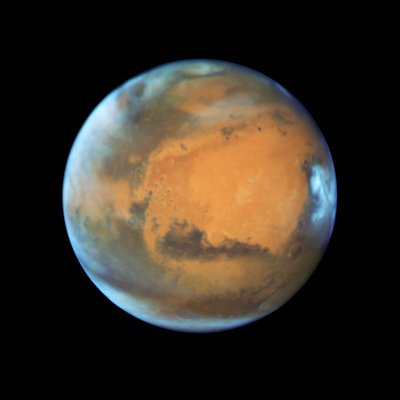 Watch Live: Mars Passes Closer to Earth Than It Has in a Decade
Next Up: Editor's Pick