Does anyone have Kanye West‘s phone number? New York City Mayor Bill De Blasio would like it, please.

West was slated to appear at the Governor’s Ball Music Festival in New York City this weekend, but his set (along with a host of others) was canceled due to bad weather. While fans had their ticket money reimbursed, West didn’t want to disappoint them, so he hinted that he’d be taking to the streets of the city for an impromptu show. Being a considerate citizen, West even tried to get the mayor on the phone for last-minute approval for the concert. Kim Kardashian West posted a video of Kanye on Snapchat hoping that one of her followers would be able to call the mayor and get him to agree to close off the blocks around the Webster Hall music venue to accommodate the crowd turning out for the surprise show.

When that failed, the show was promptly shut down as fans mobbed the rapper, packing the streets around the East Village club.

When De Blasio heard the news, he decided he would help West set up a street party if it raised money for a good cause. There was only one problem: De Blasio didn’t have the rapper’s phone number. So he, in turn, sought help via social media.

In a tweet posted earlier today, de Blasio tells West and Kim Kardashian West that he’ll throw a block party for them if the proceeds can go toward New York City kids in need. Your move, West! 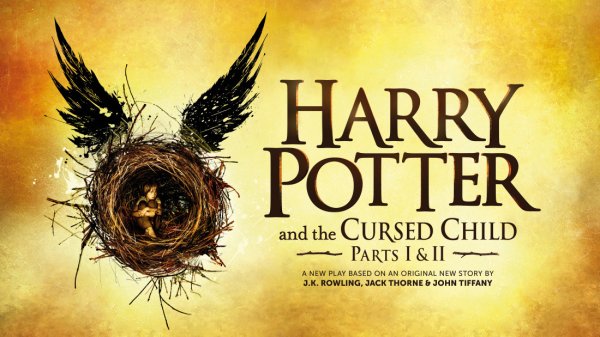