It’s tempting to think of technological advancement in terms of radical new materials or near-magical computer science—for example, the way driverless cars promise to teach artificial intelligence to drive better than humans. But just as often, new technology just makes smarter use of things we already have—for example, the way the novel “diverging diamond” interchange, or DDI, helps keep all-too-human drivers from ramming each other at high speed.

By flipping two opposing lanes of traffic under a highway, the DDI design eliminates left-hand turns through opposing traffic. Left-hand turns of this sort, according to a traffic engineer speaking with Wired, are particularly dangerous and inefficient. The DDI design also makes it very hard for drivers to enter ramps going the wrong way, which, believe it or not, is a rather serious problem on the nation’s highways.

Five months of data for a DDI built at the intersection of Interstate 44 and Route 13 outside Springfield, Missouri showed a 60% reduction in collisions.

The DDI is one of the rare technologies that seems to have been independently invented twice. In 2000, a graduate student named Gilbert Chlewicki started developing the idea for his master’s degree in transportation engineering. Shortly after, Chlewicki discovered that his design was already being used in France.

Chlewicki, now a director at the design firm ATS/American, went on to publicly champion his design across the U.S., and the first one was built in Springfield in 2009. Since then, dozens of the interchanges have been built, and dozens more are in some stage of planning.

The design does have at least two limitations. First, it’s intended for highway interchanges or other similarly spacious connections, so it’s unlikely to revolutionize urban driving. And second, if you miss your turn on this thing, it looks like you’ll have a rather lengthy detour to correct the mistake. But studies have also shown that the design produces much less driver confusion, so that one may even out. 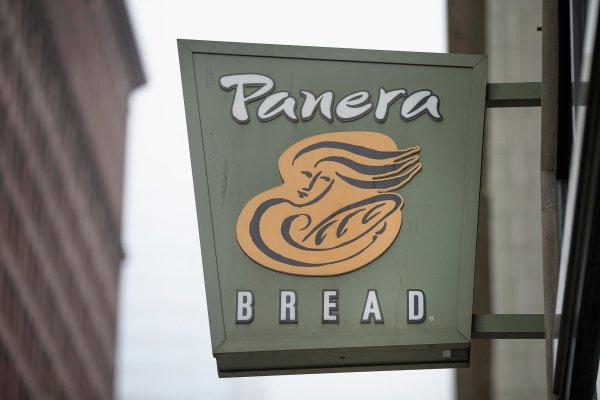