The logo of Inter Milan is displayed before the UEFA Champions League final soccer match between Inter Milan and Bayern Munich at the Santiago Bernabéu stadium in Madrid on May 22, 2010
Mladen Antonov—AFP/Getty Images
By Charlie Campbell / Beijing

Suning, a household name in China comparable to America’s Best Buy, has secured a 69% stake in the 108-year-old club — officially called Internazionale Milano, but nicknamed I Nerazzurri (the Black and Blues) — for $307 million.

“Football is growing at an incredible rate in China and the acquisition of Inter is a strategic move,” Suning chairman Zhang Jindong, worth some $5.5 billion, told a press conference Monday afternoon at the company’s Nanjing headquarters. “Ours is an international business and our brand will soon be big in Europe too.”

Suning has already made a big splash in domestic soccer. The firm bought a little-known Nanjing team called Jiangsu F.C. early this year and immediately went on a mammoth spending spree — capturing headlines across the globe by paying $32 million and $56 million for Brazilian stars Ramires Santos and Alex Teixeira respectively, as well as agreeing to the latter’s $10 million annual wages.

“For a brand like Sunning, there has to be a global branding angle,” says Rowan Simons, an expert on Chinese soccer and author of Bamboo Goalposts. “And there are definitely ego factors at play here, similar to the other billionaires from the Arab states, Russia or the U.S. that have made similar acquisitions.”

There is also a political dimension. Chinese President Xi Jinping is a well-known soccer fanatic, and in 2014 released a 50-point plan to return China to the sport’s highest echelons. The world’s most populous nation currently wallows in 81st place in global soccer rankings — behind even Haiti and Equatorial Guinea.

That has sparked a torrent of investment by Chinese billionaires both domestically and overseas. At home, the Chinese Super League coughed up a net $300 million during the winter-transfer window, surpassing Europe’s top five leagues combined. Besides star-playing talent, some of the world’s top coaches have been lured to China, including World Cup winners Marcello Lippi and Luiz Felipe Scolari.

“Chinese companies are actively looking for new areas to invest,” renowned Chinese soccer commentator Dong Lu tells TIME. “Italy is suffering from a economic downturn while Inter Milan, the giant in Serie A, is in urgent need of overseas capital. Chinese firms also want to expend their influence abroad.”

But it is not just soccer clubs that have attracted Chinese investment. Real estate firm Wanda Group, which has the Atlético stake and is owned by China’s richest man Wang Jianlin, has also signed up as a top-tier sponsor of scandal-plagued world soccer-governing body FIFA, as well as purchased the Infront Sports Agency, which has the rights to sell World Cup broadcast packages in 26 territories in Asia until 2022. Some have questioned whether the scale of Wanda’s involvement may constitute a conflict of interests.

However, given Xi’s intention to revitalize domestic soccer, many doubt the effectiveness of such high-profile foreign investments like three-time European champions Inter. “Personally, I don’t think there will be big boost,” says Dong. “Because cooperation between international clubs and their Chinese counterparts has been prevalent in the past, but didn’t yield much in way of results.”

“There’s a growing feeling that these sorts of acquisitions actually do nothing to help Chinese football at all,” agrees Simons. “The problems are laid out very clearly in [Xi’s] plan and it begins with the grassroots.”

China remains bereft of independent, amateur soccer clubs that foster young people enjoying the sport — an unfortunate legacy of the Chinese Communist Party’s aversion to any social enterprise outside its purview that may potentially challenge its dominion.

“Any amount of investment at the elite level ultimately will not turn into a good China national team unless you have millions of kids out there playing for fun,” says Simons. 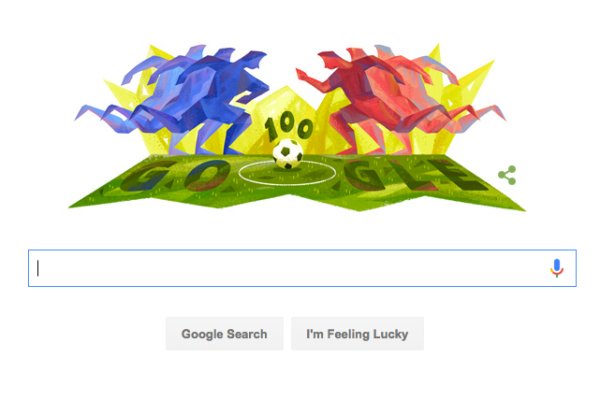