In the final moments of Sunday night’s episode of Game of Thrones, Arya Stark was stabbed in the stomach by the Waif. She was left to stumble through Braavos, bleeding out; it’s unclear if she survived the attack.

Predictably, fans were startled by this fairly significant event on an otherwise quiet episode. Startled, but ultimately not surprised — many people seem to think she had it coming. 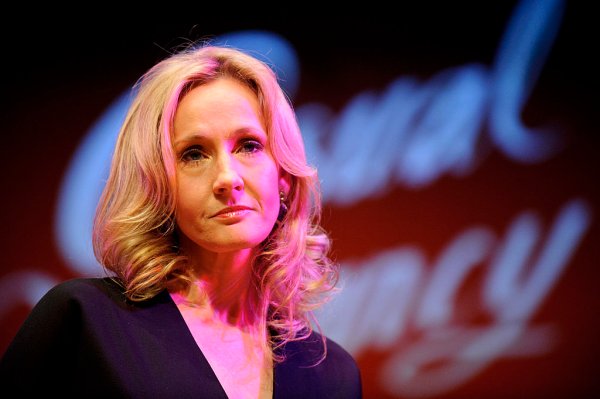