A Memphis police officer was killed in the line of duty Saturday after he was struck by a car allegedly driven by a suspect who authorities believe was fleeing an earlier shooting.

Verdell Smith, 46, was clearing a crime scene Saturday night when he was hit by a vehicle driven by an unidentified suspect who police said had just shot three people in two separate nearby locations, USA Today reports. The suspect fled on foot but was taken into custody after a brief chase, Memphis Police Department Director Mike Rallings said at a news conference.

Smith was an 18-year veteran of the force and a father of three who was engaged, Rallings said.

Two of the shooting victims are in critical condition while the third is non-critical, CNN reports. No charges have been filed yet.

“I am angry this morning—angry at the senseless loss of a dedicated public servant, and angry at the absolutely unacceptable level of violence in our city,” Memphis Mayor Jim Strickland said in a statement. “We must not accept this as our norm.” 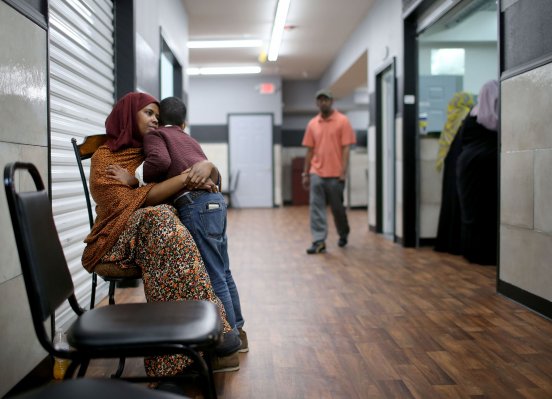 3 Men Face Life in Prison for Trying to Join ISIS
Next Up: Editor's Pick