Bill Clinton Will Give Eulogy at Muhammad Ali's Funeral

Former President Bill Clinton will give the eulogy at Muhammad Ali’s funeral, which will take place next Friday in the boxing champion’s hometown of Louisville, Ky.

Ali died on Friday at 9:10 p.m. at the age of 74, surrounded by his family, the Associated Press reported. A family spokesman said Ali died of septic shock “due to unspecified natural causes.”

His funeral is scheduled to be held at 2 p.m. at the KFC Yum! Center and will be open to the public. It will also be translated and streamed live online.

Comedian Billy Crystal and news anchor Bryant Gumbel will also deliver eulogies. Hours before Ali died on Friday, Crystal posted a video tribute to him, calling him “the greatest man I have ever known.”

There will be a private burial at Cave Hill Cemetery, Louisville Mayor Greg Fisher said in a tweet on Saturday. 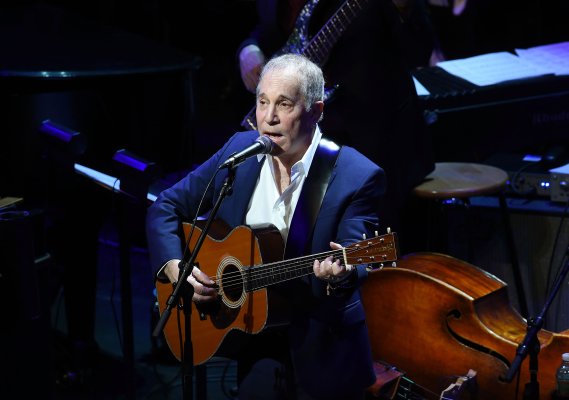 Paul Simon Paused While Singing 'The Boxer' to Break News of Muhammad Ali Death
Next Up: Editor's Pick