Muhammad Ali's Wit and Wisdom: 6 of His Best Quotes

Muhammad Ali, the legendary heavyweight champion, died on Friday at the age of 74. He was known perhaps as much for his wit and wisdom as his boxing skill.

Here are some of Ali’s own words to remember him by: 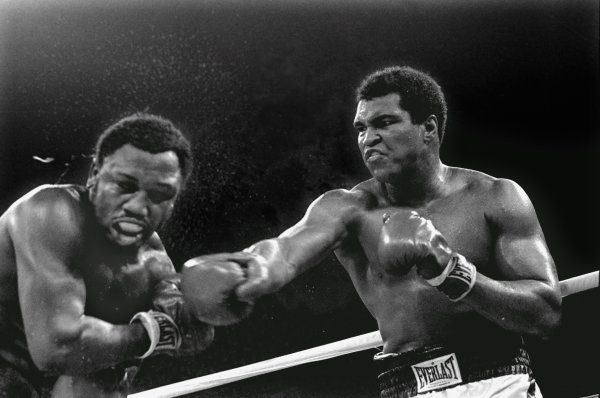 Why Muhammad Ali Matters to Everyone
Next Up: Editor's Pick