An armed suspect open fired in a standoff with police officers in San Fransisco on Friday after a resident reported a home invasion, according to local reports.

Officers safely evacuated a resident of the apartment where the suspect was found, according to a local CBS news report. Police were still negotiating with the suspect, who may have entered the building through the roof, as of late Friday morning in California. It remained unclear whether the shot was fired at police, according to the San Fransisco Chronicle.

The incident occurred in the city’s Nob Hill neighborhood. Officers closed off nearby streets. 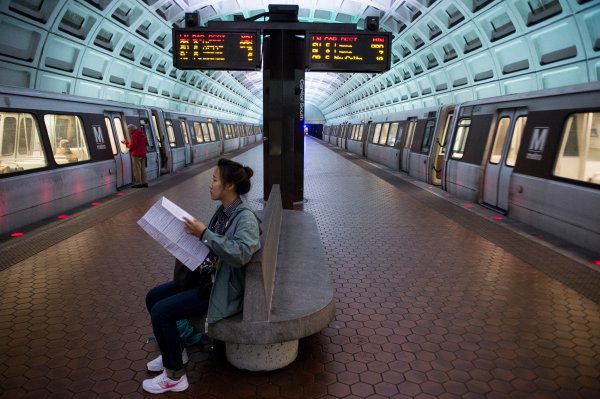 The Washington, D.C. Metro's 15 Worst Stations
Next Up: Editor's Pick