Google Doodle honored the centenary of the soccer tournament of the Americas, the Copa América, which begins in Santa Clara on Friday.

This year is a special edition of the cup, with the formal tournament having been played in Chile in 2015— hence the name Copa América Centenario. It will also be the first time the U.S. has played host in the Americas’ soccer tournament.

The first Copa América happened in 1916 and it normally takes place every four years. This year’s iteration will see 16 teams compete in 10 U.S. cities ,playing more than 30 matches. It originally started as a South American tournament, but opened its doors to other American nations in 1993.

The U.S. soccer team will play Colombia at Levi Stadium in Santa Clara on Friday. The final is on June 26 at the MetLife Stadium in New Jersey. 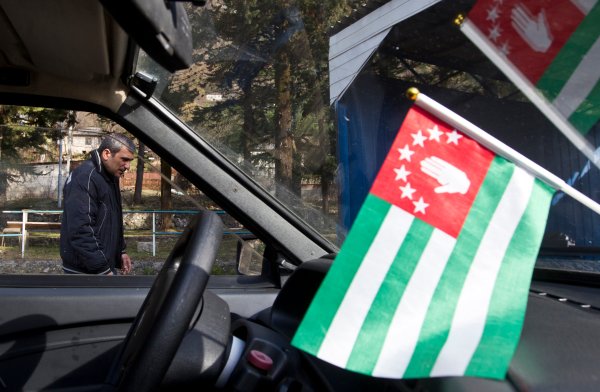 The Soccer World Cup for Unrecognized States Has Begun
Next Up: Editor's Pick