The Australian city of Sydney plans to install pavement traffic lights to prevent accidents caused by distracted pedestrians on their cellphones,

Last year, there was a 50% increase in pedestrians killed on roads in the region of New South Wales (NSW), where Sydney is located, compared to 2014. While the exact number of accidents caused by the use of cellphones are not known, Road Safety executive director Bernard Carlon told 702 ABC Sydney that pedestrians listening to music were four times more likely to take risks while crossing.

“Just the tragedy of the number of pedestrians that have died on the road in the last 18 months, we’re looking at every opportunity to make the environment safer for pedestrians” Carlon told ABC.

It will cost the NSW government nearly $200,000 to install the color-changing lights, which will turn red when its dangerous to cross. 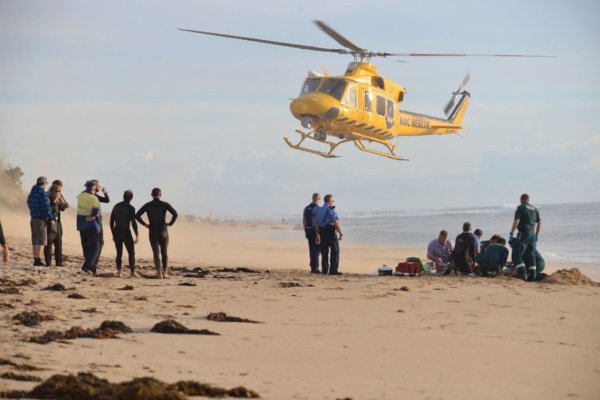 Surfer Loses Leg in Shark Attack Off Australia
Next Up: Editor's Pick