Hear Mike WiLL and Rihanna's New Track Nothing Is Promised

Mike Will Made It performs onstage at A3C Hip Hop Festival & Conference on October 11, 2015 in Atlanta, Georgia.
Paras Griffin—Getty Images
By Nash Jenkins

Eleven and a half months ago, the hip-hop producer Mike WiLL Made-It tweeted a 15-second video clip featuring a snippet of Rihanna singing. “New [fire emoji] w @Rihanna OTW!” he teased, but months passed and nothing came of it.

Late Thursday night, that changed. The track, “Nothing Is Promised,” is the first off his forthcoming album Ransom 2; it’s now live on Apple Music.

Mike WiLL’s work is usually behind the scenes — he produced the thudding trap beats of Beyoncé’s “Formation” and Juicy J’s “Bandz a Make Her Dance” — and nothing changes with “Nothing Is Promised”: Rihanna’s vocals are the centerpiece, but they sit nicely with the heavy sound that has become Mike’s trademark of sorts. 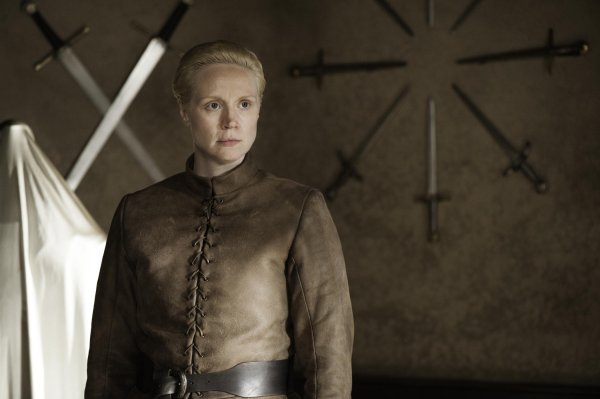 George R.R. Martin Just Shared Something Crazy About Brienne
Next Up: Editor's Pick