Presumptive Republican presidential nominee Donald Trump ramped up his attacks on the judge presiding over the Trump University case, once again raising the judge’s Mexican ancestry.

Trump said U.S. District Judge Gonzalo Curiel had “an absolute conflict” in presiding over civil fraud proceedings against Trump University because he was “of Mexican heritage,” according to a Wall Street Journal report. Gonzalo was born in Indiana to Mexican immigrant parents.

Last week Trump criticized Curiel at a San Diego speech where he called the judge “a hater of Donald Trump” and “a total disgrace.”

Trump is facing a lawsuit over his for-profit school Trump University, which is alleged by former students to be a scam. 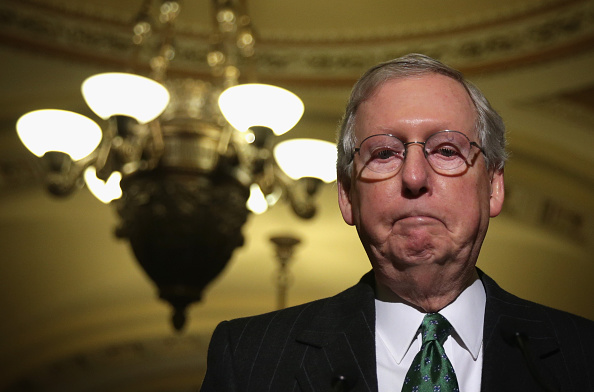