Garrison Keillor, creator and host of "A Prairie Home Companion, in an interview by The Associated Press in St. Paul, Minn., on July 20, 2015.
Jim Mone—AP
By Daniel White

Garrison Keillor suffered a nocturnal brain seizure last weekend, according to a post on his Facebook page.

According to Keillor’s publicist, the “Prairie Home Companion” host was treated in Washington D.C. before performing last Friday and Saturday, according to a report from the Star Tribune. Keillor is said to be doing fine and is planning on performing Thursday in Atlanta.

Keillor said he flew to the Mayo Clinic for further testing in his Facebook post, telling friends and fans “I intend to fight this.”

“I have five more shows and want them to be terrific,” said Keillor who is set to leave the program he established in early July. He added that he will have “plenty of time for lethargy in August.” 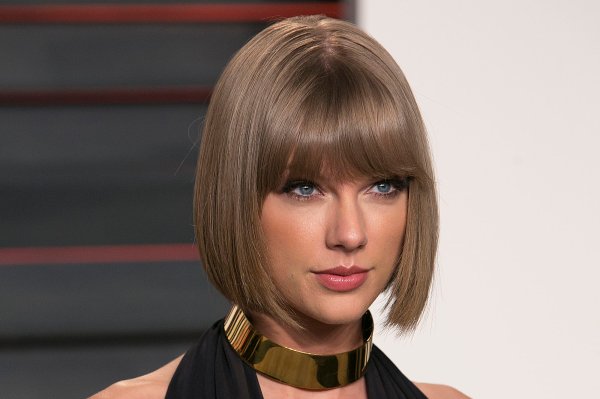 Taylor Swift Has Wisely Prepared For Drafting Season
Next Up: Editor's Pick