Paul Ryan Says He Will Vote for Donald Trump

Republican House Speaker Paul Ryan said Thursday that he will vote for presumptive GOP nominee Donald Trump, after weeks of declining to officially endorse him.

Ryan had previously said he was not yet ready to endorse Trump, but in a tweet that came soon after likely Democratic nominee Hillary Clinton began her televised speech on foreign policy, Ryan said he is “confident” Trump “will help turn the House GOP’s agenda into laws.”

In a column in the Gazette, his hometown newspaper, Ryan elaborated on his policy agenda for the House GOP and said he had needed to discuss those “basic principles” with Trump before offering an endorsement.

“Donald Trump and I have talked at great length about things such as the proper role of the executive and fundamental principles such as the protection of life. The list of potential Supreme Court nominees he released after our first meeting was very encouraging,” Ryan said. “And we’ve talked about how, by focusing on issues that unite Republicans, we can work together to heal the fissures developed through the primary.”

Ryan emphasized that the two still have differences, but said they “have more common ground than disagreement.”

“Through these conversations, I feel confident he would help us turn the ideas in this agenda into laws to help improve people’s lives,” Ryan said. “That’s why I’ll be voting for him this fall.” 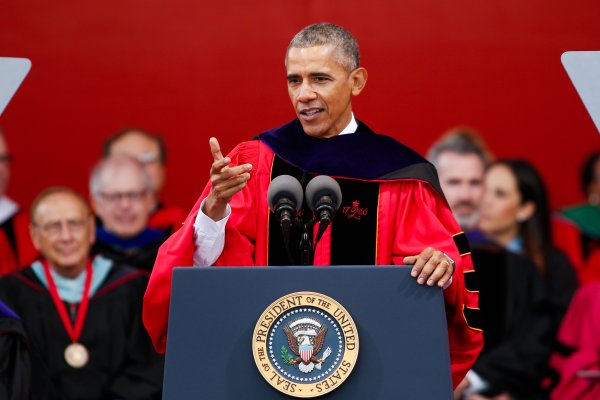