The Louvre Will Close Temporarily to Save Art From Flooding

Artwork of French street artist and photographer JR is displayed on the Louvre Pyramid in Paris, May 25, 2016.
Chesnot—Getty Images
By Julia Zorthian

As heavy rainfall floods Paris, the Louvre isn’t taking chances with its priceless art collection and will close on Friday to prevent water damage.

The museum will move pieces from its underground stores to higher floors to keep them safe, according to a Thursday statement. The Louvre is right next to the Seine river, which has risen 16 ft. above its normal levels due to rain over the past few weeks, AFP reports.

The Louvre had previously said its storage spaces were not under threat, as the underground areas are equipped with waterproof doors and flooding pumps. But as the Seine began bursting its banks in some places, the museum changed course.

In the long term, the Louvre plans to move its underground art stores to another facility by 2019 so they won’t be imperiled by the river. As the most-visited gallery in the world, the Louvre houses works by Van Gogh, Manet, Renoir and Gauguin, including the famed Mona Lisa. 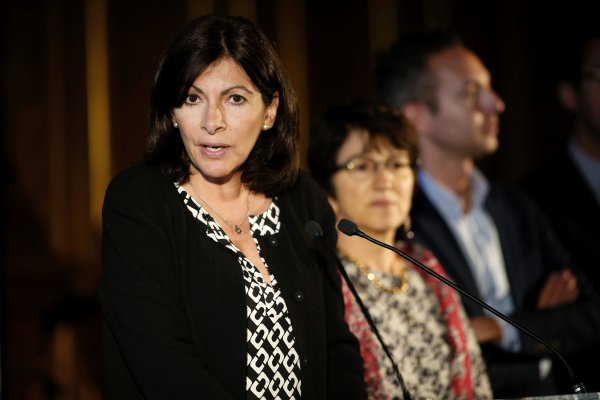 Paris Is Getting a Camp for Homeless Migrants
Next Up: Editor's Pick