Did you think the only draft this summer was for the NBA? Think again. Drafting season is now in full force and Taylor Swift has just thrown her hat into the ring for top recruit.

The split with boyfriend Calvin Harris might be the most strategically timed breakup of 2016 so far because she’s now eligible for this summer’s drafting season. Taylor Swift is nothing if not pragmatic — just look at how she’s mined her life experiences for her discography.

In case you need the run-down, drafting season is the precursor to cuffing season, a cultural phenomenon that commences in the fall and allows millennials worldwide to find a boo to “cuff” for the cold winter months. While the terminology is what some might term millennial, the fact of the matter is that people have been doing this dance since the beginning of time.

In order to have a wide range of candidates during cuffing season, it’s imperative that you have a good drafting season. Your final selection is directly related to your draft, so Tay-Tay made a wise decision to start her drafting season as early as possible. And with the help of her ever-growing squad, we have no doubt that she’ll be able to snag some worthy candidates.

Suffice it to say, the Internet has largely been in support of Taylor’s decision to join Drafting Season 2016 as a single lady.

Although some are just excited for the prospect of the inevitable album that will come out of this.

Taylor, girl, get yours. Summer 16 is here and so is drafting season. 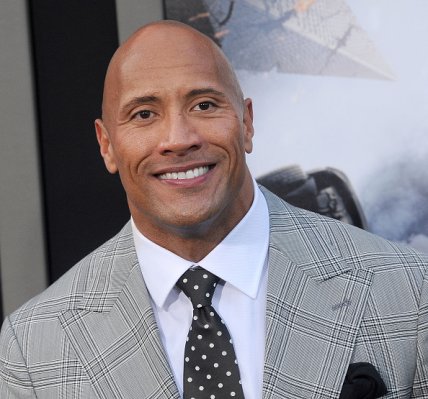 Dwayne 'The Rock' Johnson Is Not Ruling Out a Presidential Run
Next Up: Editor's Pick