Director Apologizes for Keira Knightley Criticism: 'I'm Ashamed of Myself'

Begin Again director John Carney is hoping he can do just that when it comes to his relationship with Keira Knightley.

Carney, who directed the actress in the 2013 musical romantic comedy, is apologizing for questioning Knightley’s acting ability in a recent interview withThe Independent. The director called his comments “petty, mean and hurtful” in a typed statement posted to Twitter.

“I’m ashamed of myself that I could say such things and I’ve been trying to account for what they say about me. In trying to pick holes in my work, I ended up blaming someone else,” he wrote, adding, “Keira was nothing but professional and dedicated during that film and she contributed hugely to its success.”

Carney also noted that he offered a private apology to Knightley in addition to the public mea culpa.

In his interview with The Independent, Carney criticized the two-time Oscar nominee’s performance and professionalism on set. “Keira has an entourage that follow her everywhere so it’s very hard to get any real work done,” he wrote. “And as much as I tried to make it work, I think that she didn’t quite come out as a guitar-playing singer-songwriter. I learned that I’ll never make a film with supermodels again.”

His comments prompted Knightley’s former colleagues to come to her defense. Joy Gorman, a producer on Knightley’s 2012 film Seeking a Friend for the End of the World, told PEOPLE that working with Knightley was anything but unpleasant.

“She was an absolute dream,” Gorman says. “Professional, prepared, kind and lovely.”

Others, meanwhile, lashed out at Carney. Mark Romanek, who directed Knightley in 2010’s Never Let Me Go, took to Twitter, where he referred to Carney with the hashtag “#arrogants—head” and added that working with the actress was “utterly spectacular on every level.”

Carney concluded his apology by writing, “It’s not something I could ever justify, and will never repeat.” He captioned the post “From a director who feels like a complete idiot.” 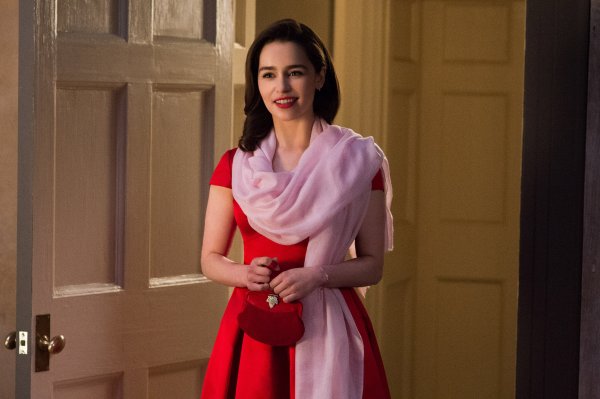 All the Pranks Emilia Clarke Pulled on the Set of Me Before You
Next Up: Editor's Pick