Elon Musk Just Made These 5 Bold Claims About the Future

If Elon Musk’s vision of the future proves to be correct, we’ll zipping around in driverless cars by 2018 and colonizing Mars not long thereafter.

Musk, who founded Tesla, SpaceX, and PayPal, shared these and other bold predictions when speaking on stage at Recode’s Code Conference on Wednesday. Here are a few of his boldest statements: 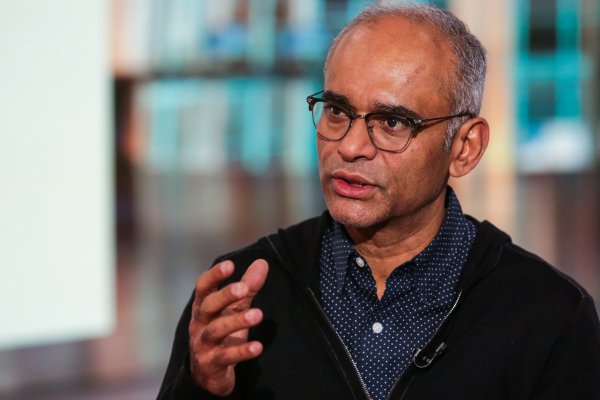 Meet the Entrepreneur Working to Reinvent How You Connect to the Internet
Next Up: Editor's Pick