The Rise of Ad Blockers

Software that blocks ads in browsers or apps cuts two ways: it reduces clutter for the viewer, but it also reduces revenue for websites that survive on the sales of those ads. Outlets ranging from newspapers to social-media platforms have been affected. A new report from PageFair, a startup that offers publishers ways to get around blockers, recently measured the phenomenon, which varies widely by region.

Number of ad-blocking browsers installed in China, compared with 122 million in India and only 2.3 million in the U.S.

Number of minutes of iPhone 6 battery life saved by using the ad blocker Purify while browsing the web, in a test performed by the New York Times 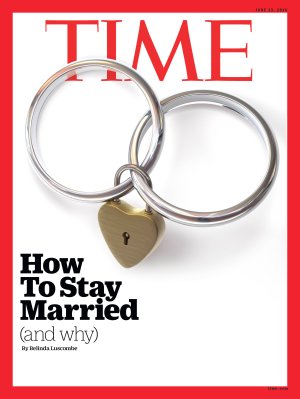