It’s been almost three years since M.I.A.’s last album, but she got one step closer to her follow-up with Wednesday’s release of her new song and video.

The British rapper dropped “Poc That Still A Ryda,” which she describes as a mix of all the songs from her upcoming album. “Had to do a remix to let u know, [I] been poor, [I] been rich, [I] been brown,” she wrote in the video’s caption. “[I] been black, [I] seen white and [I] been around the world a few times ay ay ay ay. LOVE IS THE ANSWER what the question is [I] don’t f—ing know.”

With the song, M.I.A. tackles topics such as border issues, her own visa problems, and race. Back in April, the Grammy nominated artist made headlines with her comments on the Black Lives Matter movement and addressed those remarks head on in the new release. “I set this truck on fire/I’m here for every color/Including Black Lives Matter,” she raps.

M.I.A.’s forthcoming album, Matahdatah, still doesn’t have a release date but in May she teased that it could be her last collection: 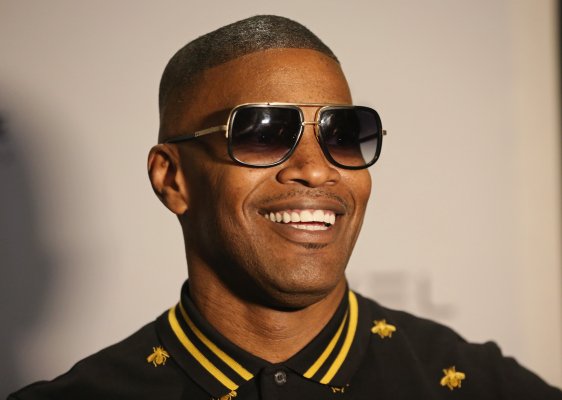