Airbnb permanently banned a host from the home-sharing platform on Wednesday after he sent messages using racial slurs to a black woman who had booked a room with him.

“I hate n— so I’m going to cancel you,” he wrote, according to photos posted on Twitter. “This is the South darling. Find another place to rest your n— head.”

Shani Taylor—who identified herself as a friend and classmate of the woman who received the messages—posted a picture of the conversation on Twitter, describing it as a “hateful and racist encounter.”

“We were horrified when we read these messages,” Airbnb spokesman Nick Papas said in a statement, USA Today reported. “The language and conduct are unacceptable and violate both our policies and everything we believe in. This host has been removed from Airbnb and we’ve reached out to the guest to offer our full and complete support, including ensuring the guest has a safe place to stay.”

Airbnb CEO Brian Chesky echoed that sentiment and said Wednesday afternoon that the host in question had been banned.

“The incident in NC was disturbing and unacceptable,” Chesky said on Twitter. “Racism and discrimination have no place on Airbnb. We have permanently banned this host.”

The incident highlighted a wider problem with racism and discrimination on the popular site, as others on social media used the hashtag #AirbnbWhileBlack to share similar experiences. A video released Tuesday by Share Better, an organization that calls Airbnb a “rampant threat” to communities, featured a black woman speaking about the routine discrimination she has encountered on Airbnb and calling on the service to do “more to stop racial discrimination because we deserve better.” 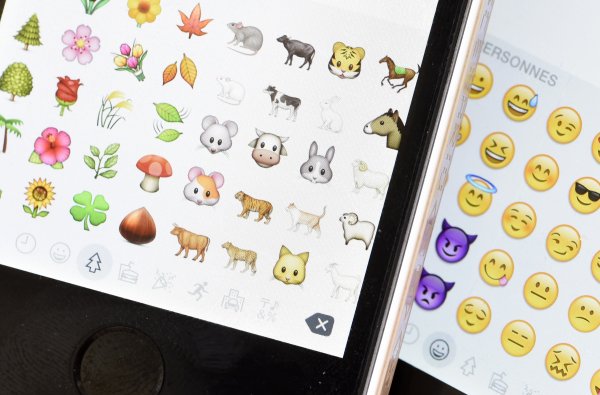 Dozens of New Emoji Will Roll Out This Month
Next Up: Editor's Pick