This week, Instagram is doing its part to make fashion a little more inclusive, thanks to a new initiative, #RunwayForAll.

The social media platform is sharing the stories of five different models with its nearly 162 million Instagram followers in an attempt to start a discussion about diversity — and the lack of it — in fashion. The models were selected for “redefining industry standards and making sure there’s room on the #RunwayForAll,” according to the captions.

Instagram’s fashion and arts lead, Kristen Joy Watts, told Refinery 29 that the initiative was created to showcase unconventional models who were fearlessly telling their own narratives in an industry that’s long been critiqued for its narrow ideals of beauty.

“Our goal is to highlight some of the bravest and most creative models on Instagram who are building their own audiences and telling their own stories,” Watts said. “These breakout stars aren’t conforming to the industry’s traditional mold, and in fact, are redefining it.”

So far, the account has featured Shaun Ross, a gay and albino male model (who has appeared in Beyoncé’s music videos); Mama Cax, a Haitian blogger/model whose leg was amputated when she was 18; and French plus-size model Clemetine Desseaux.

Cax noted in her caption that she hopes her career as a model will start conversations about diversity and beauty expectations.

See the models featured so far below. 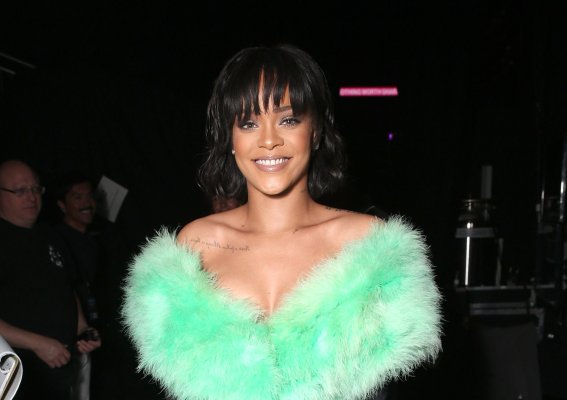