Blac Chyna and Rob Kardashian Get Their Own 'E!' Series

In case Keeping Up With the Kardashians doesn’t give you enough screen time with reality TV’s first family, fear not — a brand new E! docuseries featuring the biggest threats to Kris Jenner’s empire is headed your way.

E! announced on Wednesday that Blac Chyna and Rob Kardashian would be getting their own six-episode reality series, which will offer viewers intimate, one-hour glimpses into the lives of the newly-engaged couple as they prepare for the arrival of their first child, the one true Kardashian heir.

The series is set to premiere on E! later this year and will also lead up to a “special celebrating the birth of the newest Kardashian.”

In a press release, Jeff Olde, Executive Vice President of Original Programming and Development at E!, explained why the network chose to create the series.

“Very few love stories have created as much pop culture buzz as Rob and Chyna’s, and we are thrilled to see Rob in such a happy place,” Olde said. “We are excited to share the next chapter in their relationship.”

No word from the Kardashians kamp about the new series yet, but given the rather complicated dynamics of their family unit, it’s safe to bet there will be some Kardashian konflicts in the future. 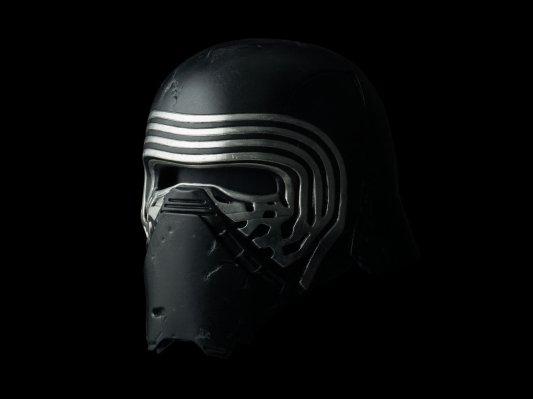