See How Rio de Janeiro Has Changed Over 30 Years

Satellite imagery shows how the Brazilian city of Rio de Janeiro has changed in the last three decades.

Images from NASA’s Earth Observatory taken by Landsat satellites show how the Barra da Tijuca neighborhood—site of many of the 2016 Olympic events—has changed from 1984 to 2015.

A visible difference between the two images is the Barra Olympic Park facility, a triangular tract of land near Laka Jacarepagua that houses sporting venues for the Olympic games.

Rio de Janeiro’s population has grown dramatically during the time between the photographs, with about 12 million people living there today. 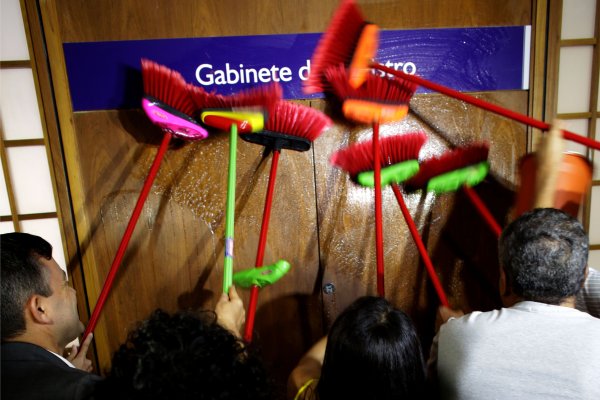