Megan Fox Says Her Unborn Child Told Her to Move

During a visit to Jimmy Kimmel Live! on Tuesday, New Girl actress Megan Fox — currently pregnant with her third child — made some bold comments about her unborn baby’s powers of communication.

“You don’t hear an audible voice, but I feel like you receive messages from the child if you’re open to it,” she said. Fox says her unborn child is sharing that it wants to be raised somewhere else — so the actress is moving her family to another home in Los Angeles, she told the baffled talk show host.

She also said the child is telling her it’s going to be a “super genius” along the lines of German engineer Wernher von Braun or technology visionary Elon Musk.

“I know it sounds crazy, like I’m a lunatic — but I’ve made some really good decisions based on what I think, you know, the higher self is telling me to do, so now I just go along with it,” she said.

Fox is going to have a full house: her other two children are three and two. See the full clip, below. 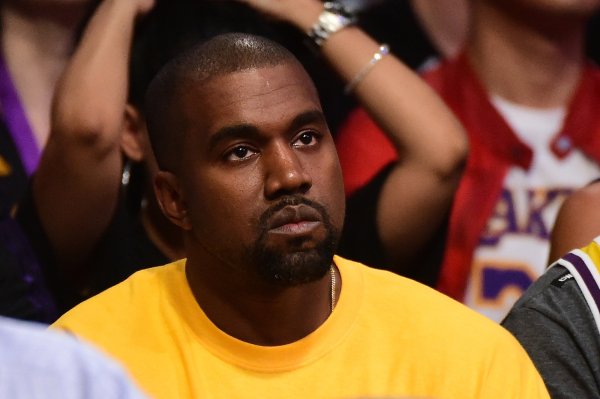 A Brief History of Kanye West Falling Asleep in Public
Next Up: Editor's Pick