A Turkish court Tuesday convicted a former Miss Turkey of insulting President Recep Tayyip Erdoğan in a satirical poem posted on Instagram in 2014.

The court delivered 27-year-old Merve Buyuksarac a 14-month suspended sentence to be served if she offends again in the next five years, the BBC reports.

“Merve was prosecuted for sharing a posting that did not belong to her,” Emre Telci, Buyuksarac’s lawyer, said.

The Instagram post was a satirical twist on the Turkish national anthem shared by thousands of followers, including Buyuksarac, who won Miss Turkey in 2006. The photo has since been deleted.

Erdogan’s lawyer, Hatice Ozay, argued in court that the post went beyond “the limits of criticism” and was deemed defamatory.

The beauty queen is one of about 2,000 people — including schoolchildren — who have been slammed with defamation suits for insulting the President.

Rights activists say the law is being used to silence critics of Erdogan’s government. 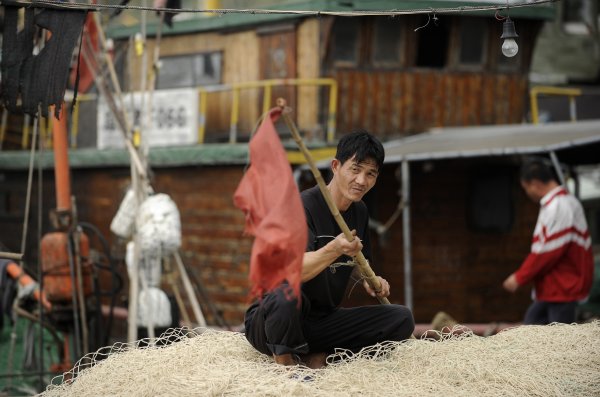