Actress Jena Malone and her boyfriend Ethan DeLorenzo welcomed their new son over the weekend, sharing a first-look family photo on Instagram Tuesday — and debuting his unusual name.

“What an incredible blessing to be chosen by this amazing, kind, gentle and beautiful soul to be his parents,” Malone wrote in the caption. “Humbled and in complete awe that we get to experience the most ancient and transcendent love that exists.”

Ode Mountain DeLorenzo Malone is the first child for both Malone and DeLorenzo, who announced the pregnancy in January with another Instagram photo taken by DeLorenzo.

The 31-year-old actress, who began her on-camera career at age 10, most recently appeared in 2015’s The Hunger Games: Mockingjay – Part 2, where she played a battle-hardened warrior with a buzzcut. Up next, she’ll appear in the horror-thriller The Neon Demon alongside Elle Fanning and Keanu Reeves.

DeLorenzo, a musician and photographer, also posted about Ode Mountain on Instagram, first sharing an excerpt on parenthood from poet Kahlil Gibran’s The Prophet, and then uploading an intimate black-and-white video of the duo and their son at home. 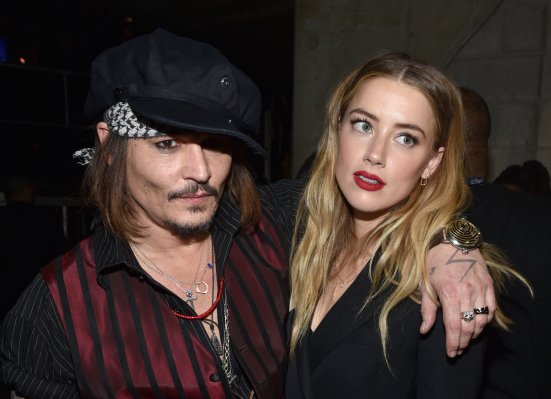