Alicia Keys sported an au naturel look in the art for the first single, “In Common,” off her upcoming sixth studio album — a conscious decision that was inspired by the album’s focus on the pressure for women to be perfect.

In a refreshingly honest essay for Lenny Letter, the 14-Grammy-award-winning singer revealed that she was tired of how women are constantly judged.

“Before I started my new album, I wrote a list of all the things that I was sick of,” she wrote. “And one was how much women are brainwashed into feeling like we have to be skinny, or sexy, or desirable, or perfect.”

Keys’s barefaced beauty came as a result of a shoot with photographer Paola Kudacki.

“I’d just come from the gym, had a scarf under my baseball cap, and the beautiful photographer Paola (never met a Paola I didn’t like) said, ‘I have to shoot you right now, like this! The music is raw and real, and these photos have to be too!’”

The photos ultimately became Keys’ art for “In Common” with the 35-year-old singer citing her makeup-free look as “the strongest, most empowered, most free, and most honestly beautiful that I have ever felt.” 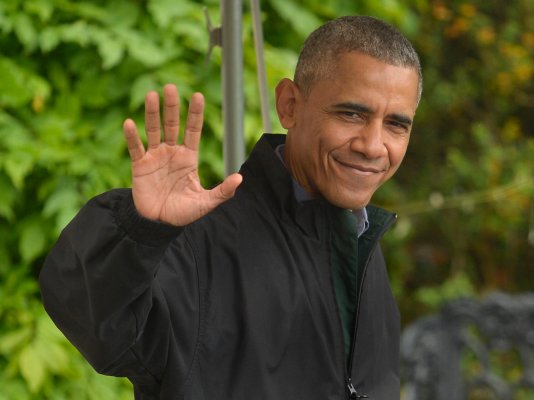