Katy Perry has 89 million Twitter followers — more than anyone else on the website, beating out Justin Bieber and Taylor Swift — and on Monday night they were treated to a string of lewd and mostly nonsensical short messages. Her account had apparently been hacked, at least as evidenced by the hashtag that accompanied the tweets: #HackersGonnaHack.

In the tweets, Perry (or rather, the hacker posing as Perry) told Taylor Swift that she “missed [her]” and also lobbed a homophobic slur at the internet celebrity @keemstar.

The account was quickly restored to order. No individual or group has claimed responsibility for the hacking, but TechCrunch reports that a potential candidate had been traced to Romania. 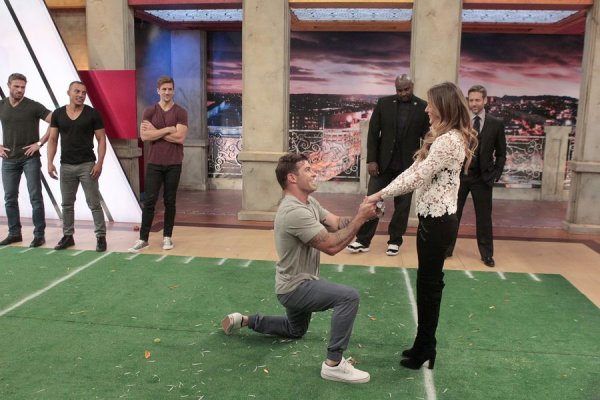 The Bachelorette Watch: Someone Is Not Here to Make Friends
Next Up: Editor's Pick