Jerilyn Olguin, mother of murder victim Lauren Elaine Olguin, seen in the photo, appears at a FBI news conference announcing additions to its 10 Most Wanted list, in Los Angeles, May 19, 2016.
Nick Ut—AP
By Katie Reilly

Federal officials captured a convicted felon on Sunday who had recently been added to the FBI’s most wanted list, accused of killing his pregnant girlfriend during an argument.

Philip Patrick Policarpio, 39, was arrested at the U.S.-Mexico border while crossing into the U.S. from Tijuana, NBC News reported.

He has been charged with the murder of his girlfriend, Lauren Olguin. He is accused of beating her with his hands and then shooting her in the head during an argument at a party on April 12 in Los Angeles. She was 17 weeks pregnant, according to NBC News. 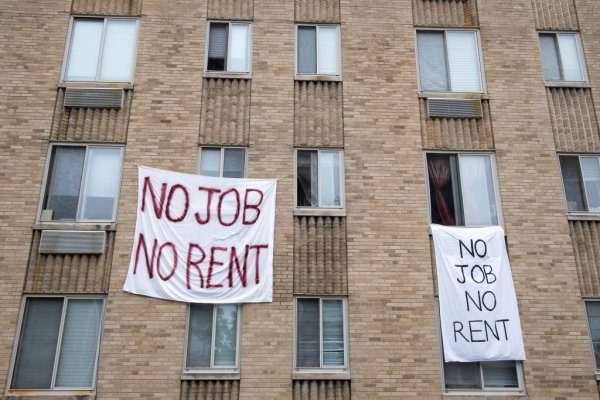