'Human Arrow' Stuntman Darts Over the Great Wall of China

Professional American skydiver and BASE jumper Jeb Corliss successfully staged his “Human Arrow” spectacle by slashing through a target suspended above the Great Wall of China Sunday.

The challenge was initially planned for Saturday, but was rescheduled because of dangerous winds.

The daredevil has also completed stunts at other sites including Paris’ Eiffel Tower, Seattle’s Space Needle, the status of Christ the Redeemer in Rio de Janeiro and the Petronas Twin Towers in Kuala Lumpur. 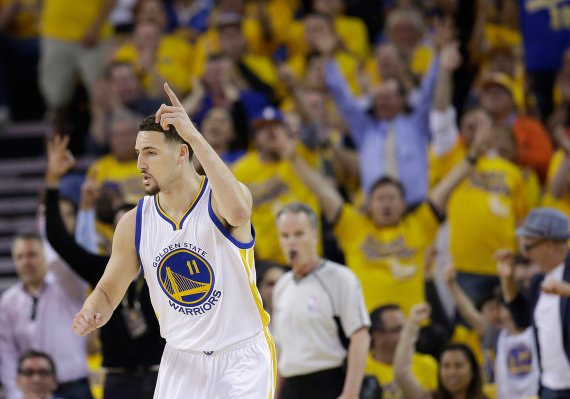 The Golden State Warriors' Owner Literally Bowed Down to Klay Thompson After He Drained 11 Three-Pointers
Next Up: Editor's Pick