China to Probe the Moon's North and South Poles in 2017

Chinas first moon rover The Jade Rabbit on the surface of the moon during the ChangE-3 lunar exploration mission on Dec. 15, 2013.
Imaginechina/AP Images
By Charlie Campbell / Beijing

China has unveiled plans to visit the moon’s north and south poles late next year and for the first time return to Earth with samples.

The Asian superpower’s Chang’e 5 probe will undertake the mission to “further enhance the country’s aerospace development,” according to state media citing China’s State Administration of Science, Technology and Industry for National Defense.

China’s maiden lunar jaunt was the launch of the Chang’e 1 satellite into the moon’s orbit in 2007, followed by a lunar probe onto its surface in 2013. The newly unveiled project would be a precursor to Beijing’s existing plan, announced earlier this year, to launch the world’s first mission to the far side of the moon in 2018.

China became the third ever country — after Russia and the U.S. — to launch a human into space in 2003, and sees space exploration as a key component of building the world’s most populous nation’s international prestige. Beijing also recently unveiled plans to launch a Mars rover in 2020. 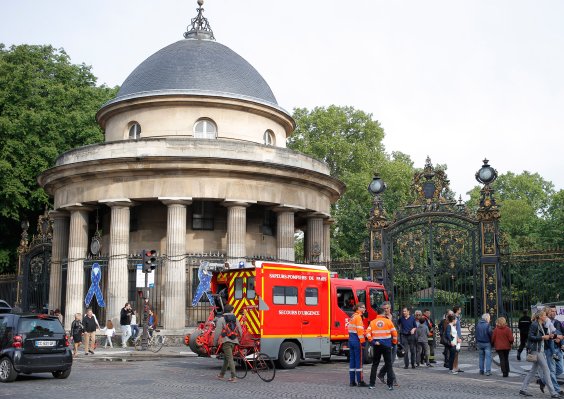 Dozens Injured by Lightning Strikes in France, Germany
Next Up: Editor's Pick