Louisiana Gov. John Bel Edwards signed a bill Thursday that would expand the state’s definition of hate crime to include crimes that target police officers, firefighters and emergency medical workers.

A hate crime is usually considered so if the victim is targeted because of their race, ethnicity, religion, gender, sexual orientation or other identity-based characteristics—but Louisiana is the first state to add the victim’s profession to the list, according to CNN.

Under the law, being convicted of a hate crime in Louisiana adds extra penalties to the sentence, which could be up to five more years in prison for felonies or up to another six months in prison for misdemeanors.

The bill was drafted after a Texas sheriff’s deputy was abused, shot and killed while in uniform in August, according to the network.

“Coming from a family of law enforcement officers, I have great respect for the work that they do and the risks they take to ensure our safety,” Edwards said Thursday. “They deserve every protection that we can give them.” 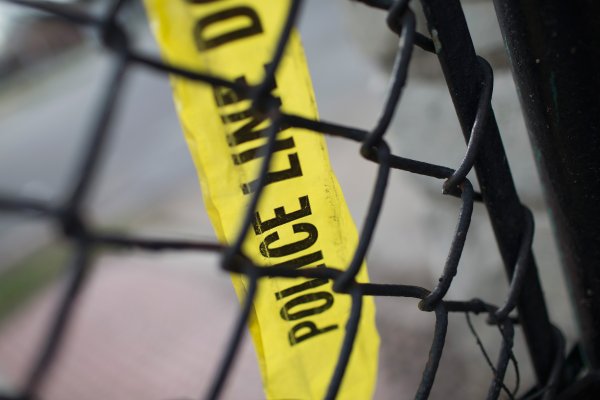 Man Killed While on New Orleans Wedding Planning Trip with Fiancee
Next Up: Editor's Pick