Watch the New Trailer for The Little Prince

The Little Prince will make its North American debut August 5 in select theaters and streaming on Netflix.

According to Deadline Hollywood, Paramount Pictures dropped the picture from its scheduled release back in March and Netflix picked up the film, which is an animated adaptation of Antoine Saint-Exupery’s classic children’s book.

A new trailer accompanies the release announcement, following the Little Girl and her wacky neighbor The Aviator, who introduces her to The Little Prince and a new world full of possibilities. The voice cast features Jeff Bridges, Rachel McAdams, Paul Rudd, Marion Cotillard, James Franco and Ricky Gervais. 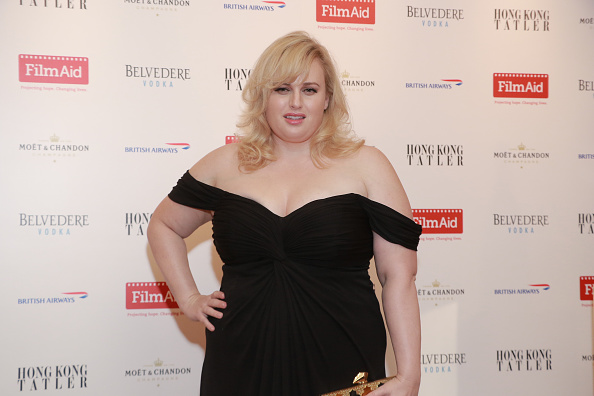