After being destroyed by Anne Hathaway’s sick rhymes on Tuesday, James Corden still had enough courage to challenge another one of his guests to a rap battle. The host of The Late Late Show went head to head with David Schwimmer Thursday night and worked in some pretty epic disses about the former Friends star.

However, just as things were getting really heated, Rebel Wilson arrived on the scene and quickly showed them who the real champion was. “Don’t battle me cause you know it’s not worth it, everyone knows my raps are Pitch Perfect,” she rapped before dropping the mic. 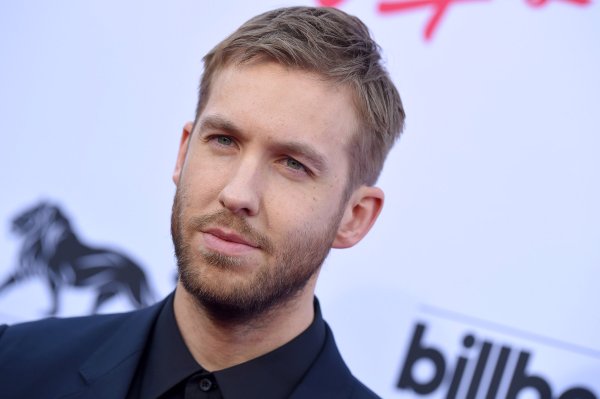