J.K. Rowling: Harry Potter And The Cursed Child Will Make You Cry

For the fans who have tickets to see the Harry Potter play set to open in London this summer, author J.K. Rowling says you better be ready to cry.

Responding to a fan on Twitter who asked her if Harry Potter and the Cursed Child would bring to him to tears, Rowling said, “If it doesn’t, we’ll be checking your vital signs.”

Another fan followed up asking the famous author why she would want to make people cry. “I’m a writer,” Rowling tweeted. “If you’re not feeling, I’m not doing it right.”

The eagerly-anticipated play opens in London on July 30, and the script will be published in book form one day later for those who can’t see it in person. 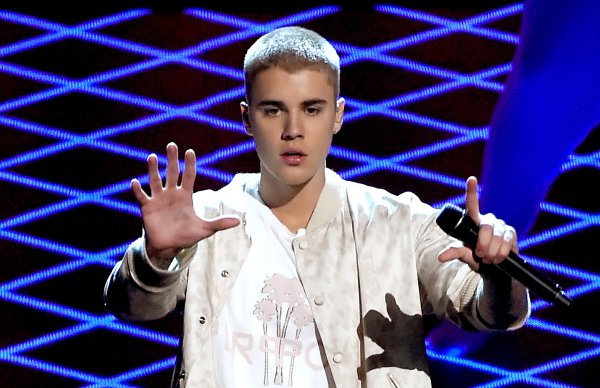 Justin Bieber and Skrillex Have Been Sued Over 'Sorry'
Next Up: Editor's Pick