Imagine if you had to literally scale a cliff to get to work or school, risking death each time.

That’s what fifteen children do in an isolated mountain village in China to get to school, and after images of the potentially deadly climb went viral, Chinese authorities have promised to help.

The Communist party secretary in Sichuan province said a steel staircase will be built while the government searches for a longterm solution, the Guardian reports.

For now, the children of Atuler village continue climbing down flimsy ladders and over bare rock races, while wearing their backpacks, for more than an hour to get to school. The journey is so treacherous, thateven or eight people have died attempting it. The kids only return home twice a month.

Chen Jie, who took the photographs of the climb that brought attention to the village, described the trek to the Guardian. “It is very dangerous. You have to be 100% careful,” he said. “If you have any kind of accident, you will fall straight into the abyss.” 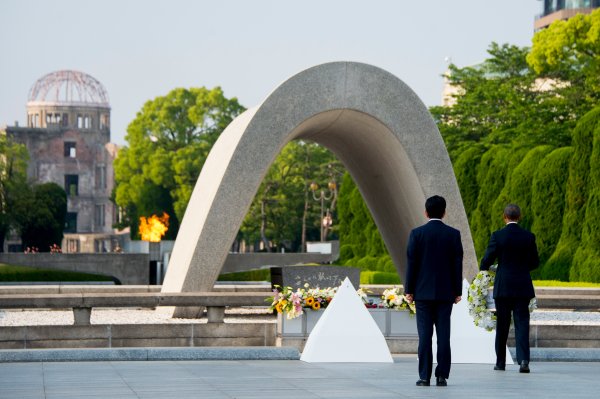