Nearly three dozen people, including two ministers, were arrested in Tennessee as part of a sting operation to fight human tracking of minors.

The New York Times reports that agents posing online as a 15-year-old girl posted soliciting ads online, which were responded to by the two ministers. The two were arrested and charged with felony human trafficking and prostitution, according to the Tennessee Bureau of Investigation.

“Operation Someone Like Me” was the fifth such sting since a May 2015 law passed giving the state’s bureau of investigation jurisdiction over trafficking cases. This month’s 32 arrests are the largest group yet, according to the Times report.

The name “Someone Like Me” came from the words of a young woman who was a victim of a prostitution ring and later aided agents in learning ins-and-outs of the online sex trade. 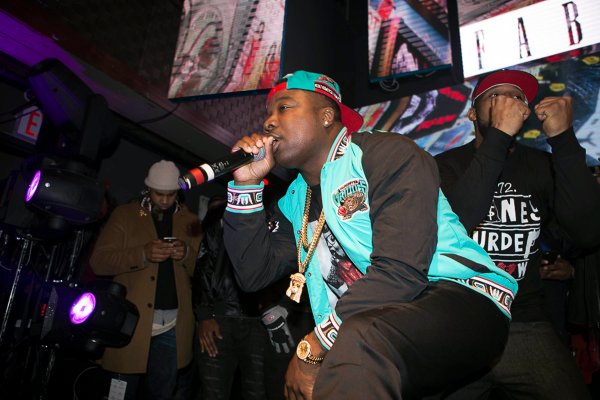